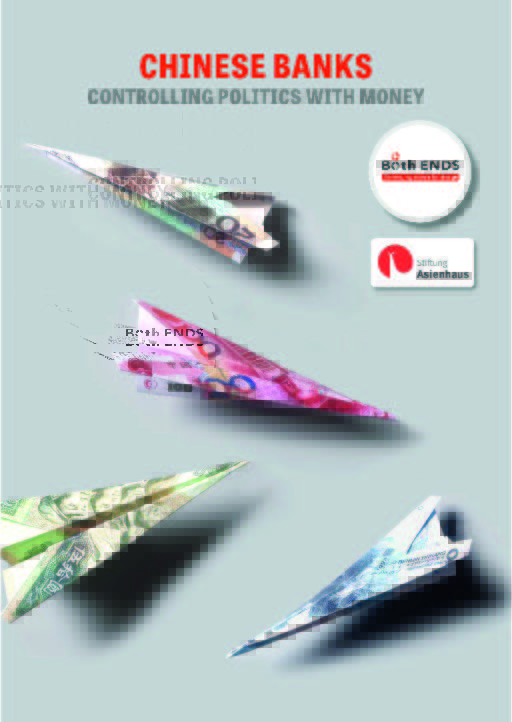 Green Watershed (Yunnan, China) & Both ENDS (Amsterdam, Netherlands) – The participation  in the Twinning program has led to an ongoing durable work relationship between both NGOs. Their joint work consists of monitoring and assessing green credit policies of Chinese banks and the social and environmental safeguards of the World Bank, the latter to make Chinese civil society part of an international CSO effort for stronger environmental and social policies and to achieve an upward harmonization of Chinese and World Bank standards.

As a follow-up project they created a joint bi-langual Both ENDS – Asienhaus publication on spaces that Chinese green credit policies allow for the installment of grievance mechanisms. Moreover, they made a comparison between the World Bank Safeguards, currently under review, and social and environmental standards in place for the new Chinese Asian infrastructure development bank. The comparison resulted in a short policy note about the issue. The initiative also included activities, such as a joint learning by partners from Africa, Eastern Europe, the Mekong Region and South Africa and Chinese counterparts

Their objectives were twofold, namely to make European society more conscious about existing Chinese banking regulations for both internal as overseas investments, as well as to make the Chinese banking sector more responsive to demands coming from  both civil society in China and Europe, the international community as a whole and the Chinese government itself. As well as, lunches, in the informal setting of a Beijing café, to invite bankers and project affected people for to discuss project risks and impacts.

Eventually, these joint activities made the results coming out of the Exchange more visible and enlarged the opportunity for continuance in the cooperation between Both ENDS and Green Watershed. Next steps are to be taken in the direction of a seminar on banking they have in mind to organize in the coming year, this with the participation of all partners involved in the EU China twinning exchange that show an interest in the Banking issue. The issue to discuss will be the further integration of the Chinese banking sector in the international finance world in a sustainable way.

Please click here for the final report in English and Dutch