A Visit in London, a Theatre Performance in Changcha and More 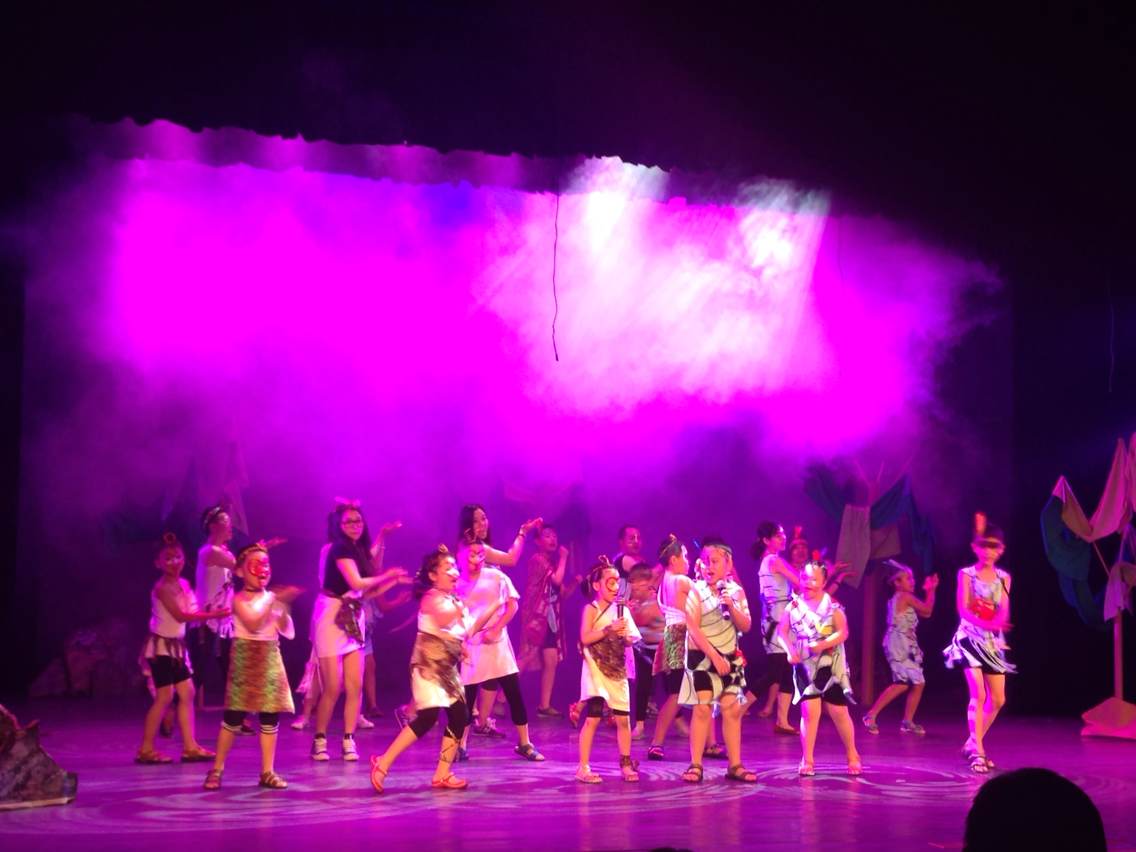 Chickenshed (London, UK) & Hunan Aimier (Changsha, China) – In July 2014 Chickenshed’s Dave Carey and Charlie Kemp visited Hunan Aimer again, staging a performance resulting from the Chickenshed/Aimier partnership. During their Twinning exchange in China they put together a ten-minute show with 9–11 year olds and, crucially, with mixed participation of children with and without disabilities. 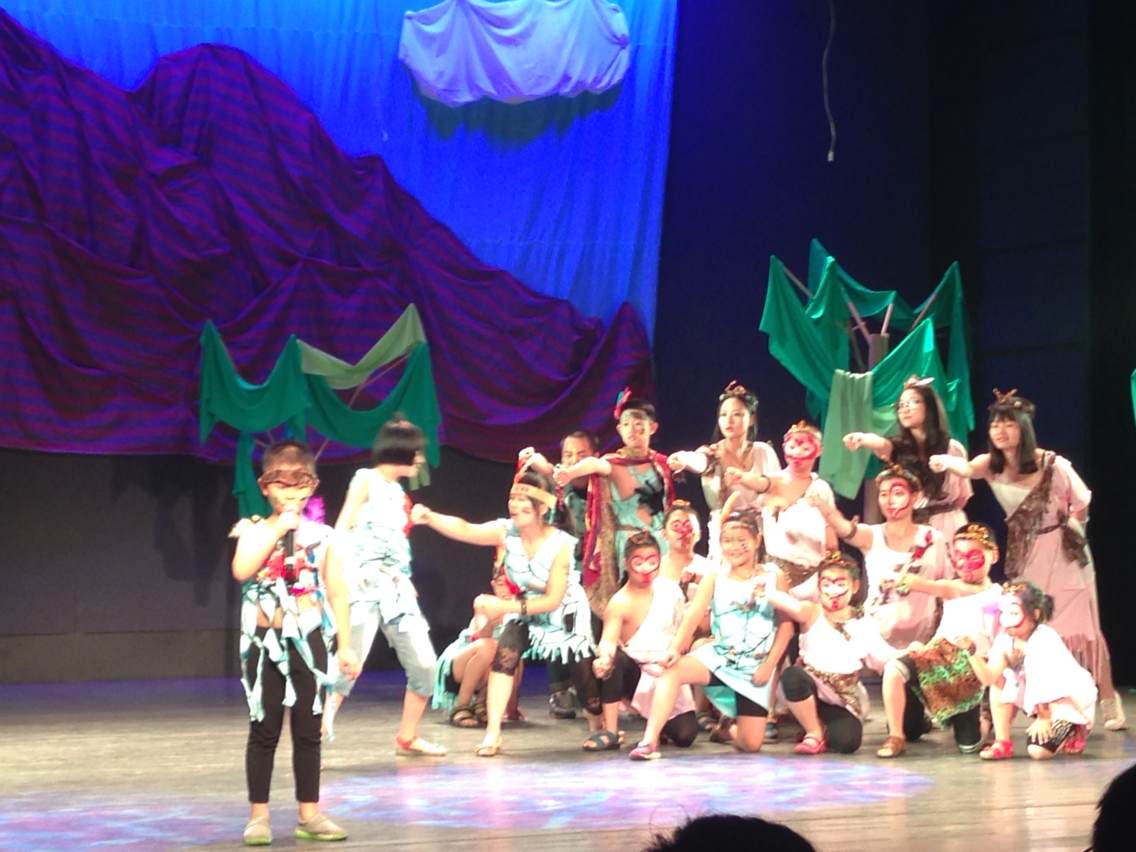 For Chickenshed, which works together with children of all abilities, inclusivity is integral to their philosophy. Implementing this concept in China seemed like a real challange at the beginning, because of the different attitude towards drama, which tends to be more formal and stylised and therefore excludes children that do not fulfil the social concept of ‘normalcy’.

Against any doubts, the concept found great approval with Pan Yu from Hunan Aimier, who shared Chickensheds vision for a long time and was excited to implement it also in China. After the Twinning exchange the two organisations continued to work closely together. They developed their show into a 20-minute piece whith a final gala performance in a professional theatre, that according to Pan Yu is comparable with the West-end.

The project by Aimier and Chickenshed has won one of the eight gold awards among 897 projects of the first “China Youth Volunteering Project Competition”. The award is used to give commendation to outstanding volunteering projects and social organizations. 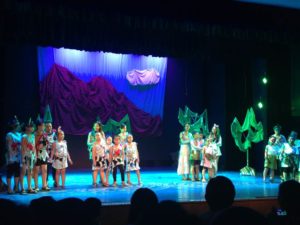 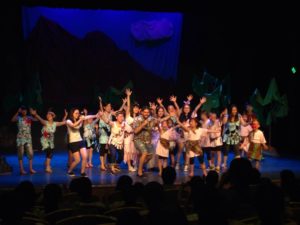 With the support of the Robert Bosch Foundation, Hunan Aimer’s director Pan Yu had the possibility to visit Chickenshed in London in January 2015. They  were able to welcome her with a packed schedule. Overall, their all round understanding of each others’ approach and process was greatly enhanced, which will make further developments easier and more satisfying.

Chickenshed was able to organise several trips that helped Pan Yu understanding of the current state of Social Inclusion in the UK. They visited a respite care centre for disabled children which has led the way in creating services and experiences that address the needs of both the children and families. Moreover, they visited  the Tottenham Hotspurs Foundation to observe (and in Pan Yu’s case, join in) an inclusive sports session held in a local school. Tottenham Hotspurs are not only a leading premiership football team but also have the most advanced and well funded outreach programme of all the teams in the UK.

Pan Yu now plans for a “Chickenshed China”. There are now discussions about how to go national in China using me Aimier’s work in Changsha as a hub.

Chickenshed and The Rights Practice, both European alumni of the Stiftung Aisenhaus Twinning projects found a way of spreading the networks created through this process. Late in October 2014, Chickenshed were delighted to host a visit of Chinese activists brought to the UK by The Rights Practice.  They came from a number of anti-discrimination and public participation NGOS to look at how NGOs and ordinary citizens in Britain engage with government and participate in policy making, with a particular focus on the interests and rights of persons with disabilities.

At Chickenshed’s purpose built London theatre both the Chinese visitors and members of the Rights Practice staff enjoyed a performance of “Alice on the Underground”. Chickenshed’s Dave Carey said “It’s really good to create this type of cross fertilization relationships. In our normal activities there would be no reason for Chickenshed and The Rights Practice to meet but through the Twinning exchange we are able to see how we can support each others activities in ways we wouldn’t have thought of.”