Roland spoke on how new alliances between local governments, industry, consumers, and NGOs shift the narrative for ambitious climate action; while Peter talked about about the Bike Referendum Berlin, a local initiative he started that is compelling the local government to increase the overall investment in bicycle-infrastructure and give bicycling a new role in Berlin’s urban environment. 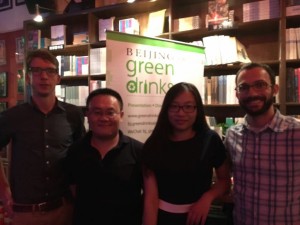 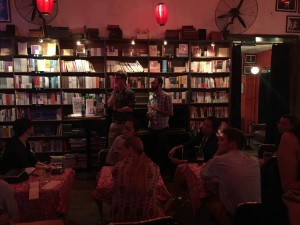