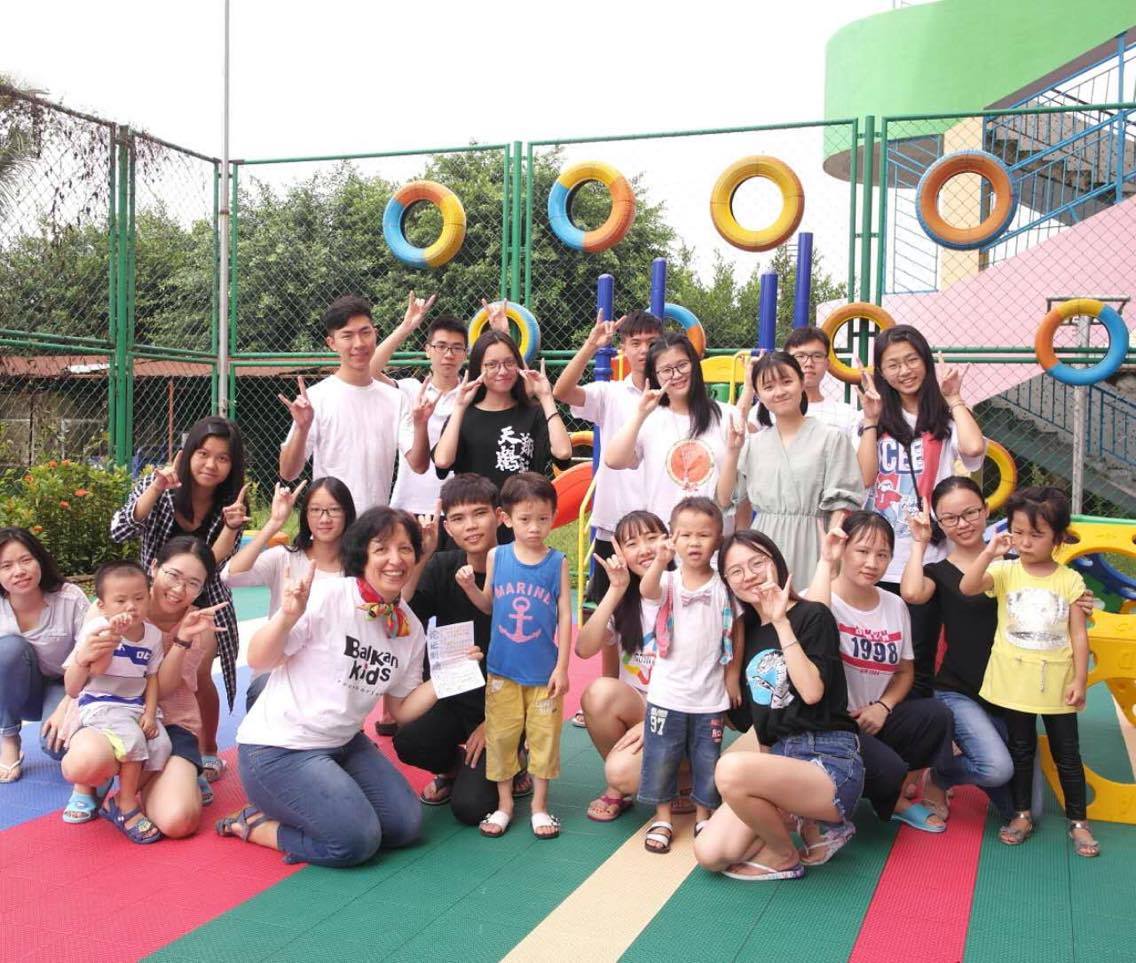 In 2016, Antoaneta from the BalkanKids Foundation and Zhilu from Lingnan Partner Community Support Centre worked together on sexual education not only during the EU-China Twinning program, but continued their successful cooperation also after the official program had ended. On both sides, the Chinese and Bulgarian partners were mutually inspired by the work of their partners. While Zhilu was particularly impressed by the variety of training opportunities offered and funded by the EU, the Bulgarian partners were keen to further deepen the communication with their Chinese peers. Thus, in summer 2017 Zhilu and Antoneta organized a follow-up training workshop for 20 Chinese volunteers, with the aim to teach them the methods of Forum Theatre with an accent on Creative  Leadership. 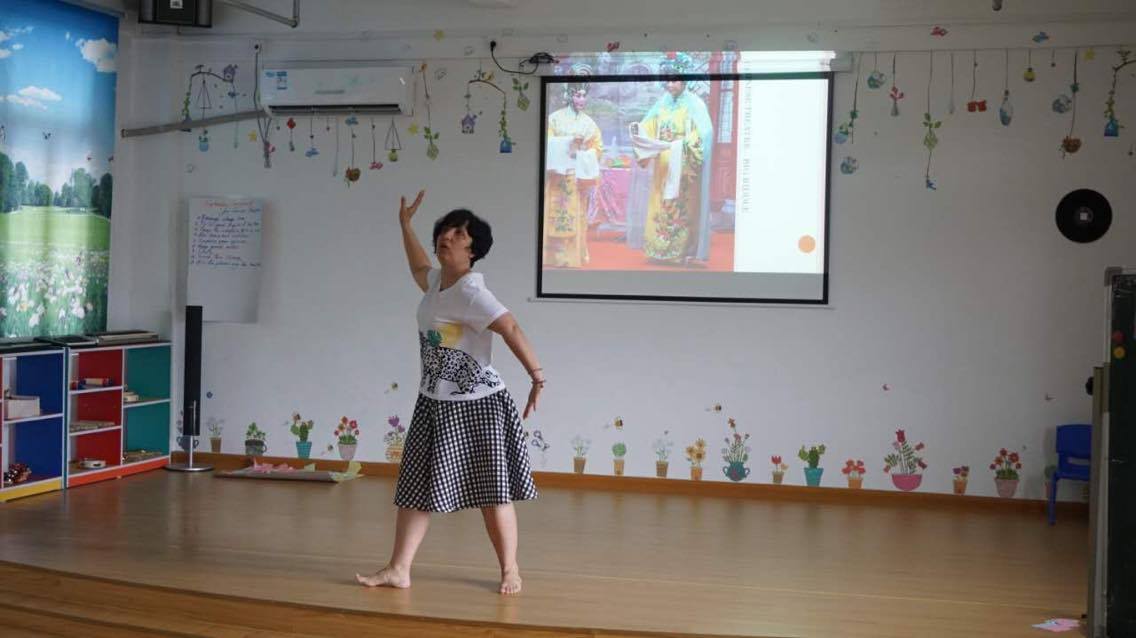 As a striking result of five days of intensive work, the volunteers rehearsed a performance, which was presented in a private school in Hei Feng. Additionally, they recorded a video of the preparation and presentation process, which could function as a toolkit for other organizations that wish to apply the method themselves.

One can say that, inclusion and engagement on multiple levels were integral to the success of the project. On the international level, the Bulgarian partners were constantly involved in the process via live Skype broadcasts, so that their creative inputs could be taken into account. On a local official level, the Guangzhou government and a local businessman were included and supported the project politically as well as financially. The integration of a local businessman also means a further integration of the Chinese-Bulgarian NGO exchange into the local community. Moreover, on a  local public level, the audience was challenged and provoked to comment, take part and give suggestions during and after the show. 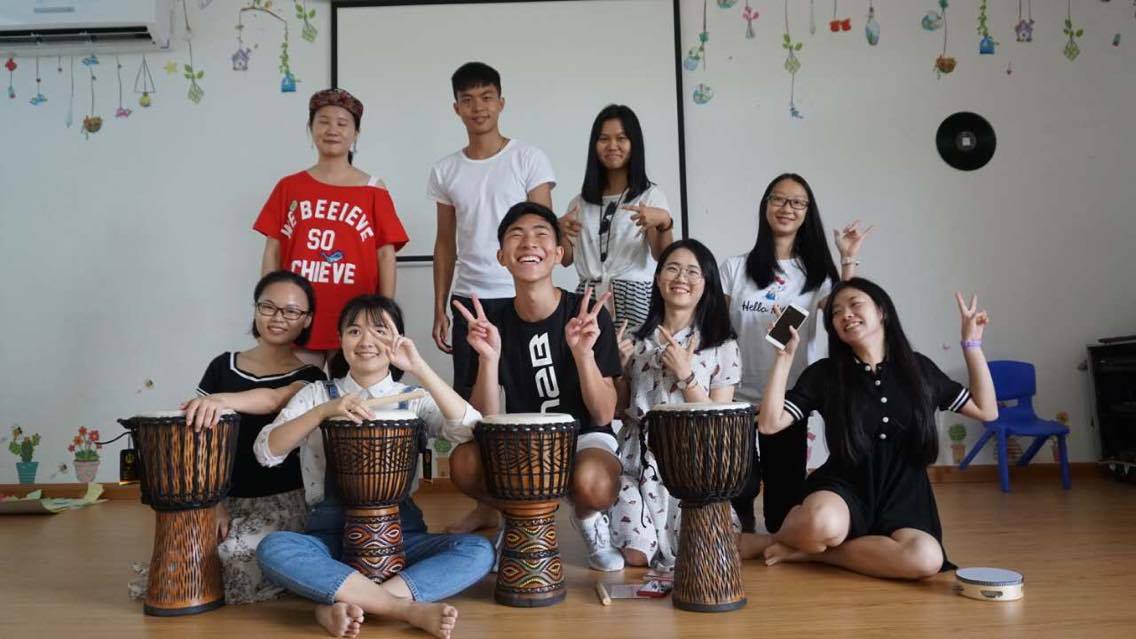