Four Twinners joining forces on a Follow Up Project 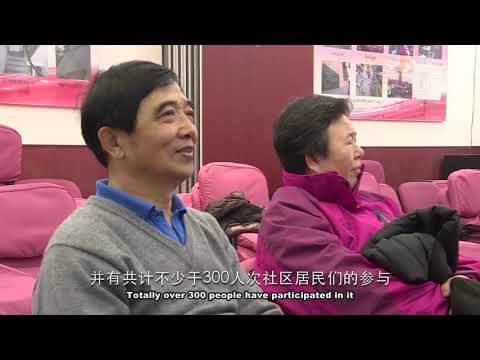 Georgeta Mureanu, Li Fangfang, Louisa Kistemaker, and Shi Shan worked altogether on a follow-up project. All four of them participated in our EU-China Twinning Program in 2015 and decided to continue the exchange beyond the Program. They organized a festival kaleidoscope on arts-based methods, non-formal education and sustainability. The organizations they represented were FCASEC (Romania), a tip: tap (Germany), Evergreen Center for Sustainable Development and Eco-Watch Institute (both from China). The festival took place on October 21-23 of 2016 Beijing. 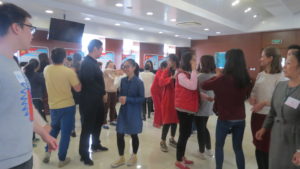 The main aims of the festival were to link different actors and jointly explore new ideas on sustainable development in a creative manner that unfolded through arts-based methods and non-formal education tools. This process of knowledge co-production values experiences, emotions, embodied and local knowledge equally as it values scientific knowledge. The objective of this festival was to tap these different pieces of knowledge as a first step to understand each other’s visions, create joint visions thereafter and start testing sustainability agency through interactive dialogues and theater games with stakeholders in Beijing. 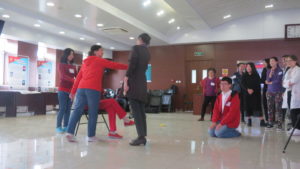 See above for the movie that has been made during the festival and an article has been published December 16th, 2016 in China Education Daily written by the Yu Chuang 余闯.